TheThe CyberSOC challenge is a quite interesting test of patience, perseverance, and the stock ability to think , The challenge claims a link is hidden in the provided image, a link to which the challenge will be started. 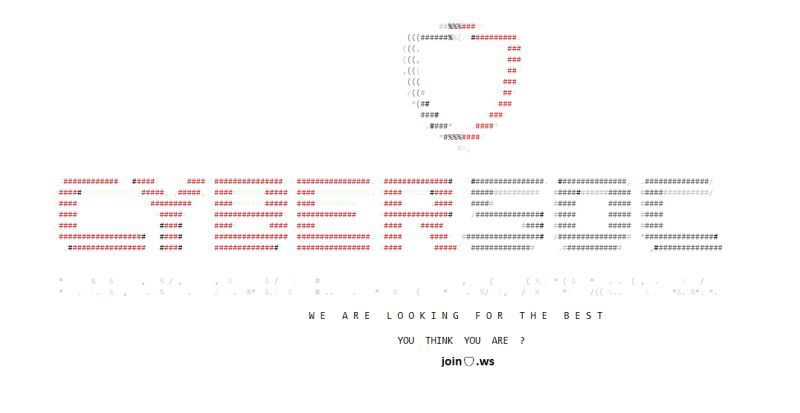 My initial thought was “Security by Obscurity” which led me to believe certain information was hidden in the image either in metadata or hidden in bits of unused data of the image file.

So therefore i tried extracting metadata using Exiftool, and Checking for hidden data using Steg-analysis tools like Steghide and Stegoveritas …All to no Avail

Paying a little attention the image, we notice a Join🛡️.ws , The Shield emoji is similar to Cybersoc logo, so i initially started by substituting the “Shield emoji” for “Cybersoc” Below is the list of domains i tried  joincybersoc.ws joincs.ws joincybersocafrica.ws join.cybersoc.ws amongst several others domain iterations,

after several minutes i paid attention to the .ws landing page and noticed the Register Your .WS Domain 🙂.ws as in the image below 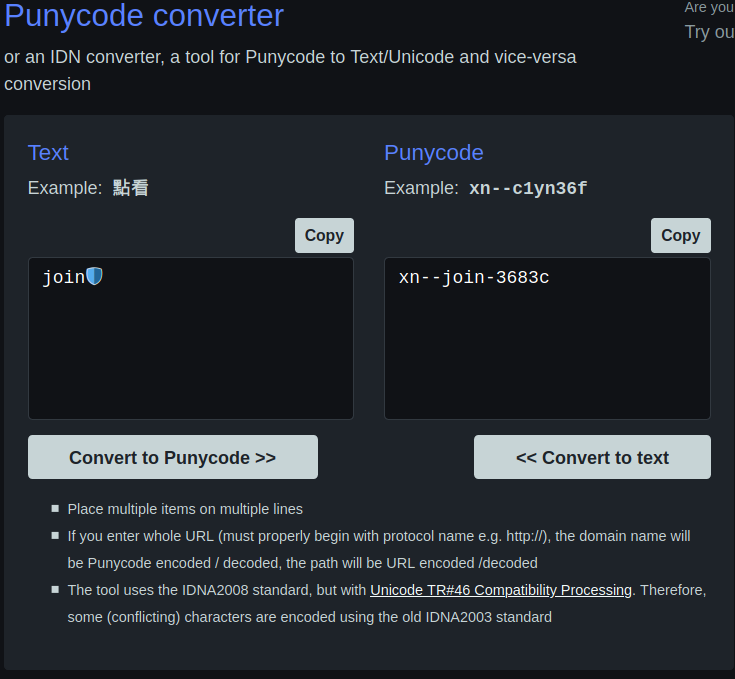 We are greeted to begin with the CTF challenge

The question asks, What you see ?, which implies we aren’t seeing what we ought to see Getting curious i dragged the mouse around and figured what the flag was 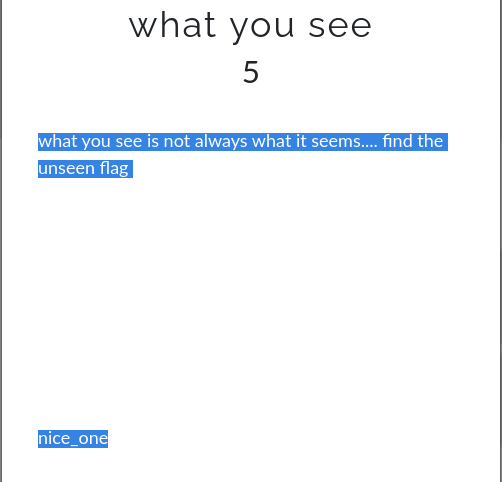 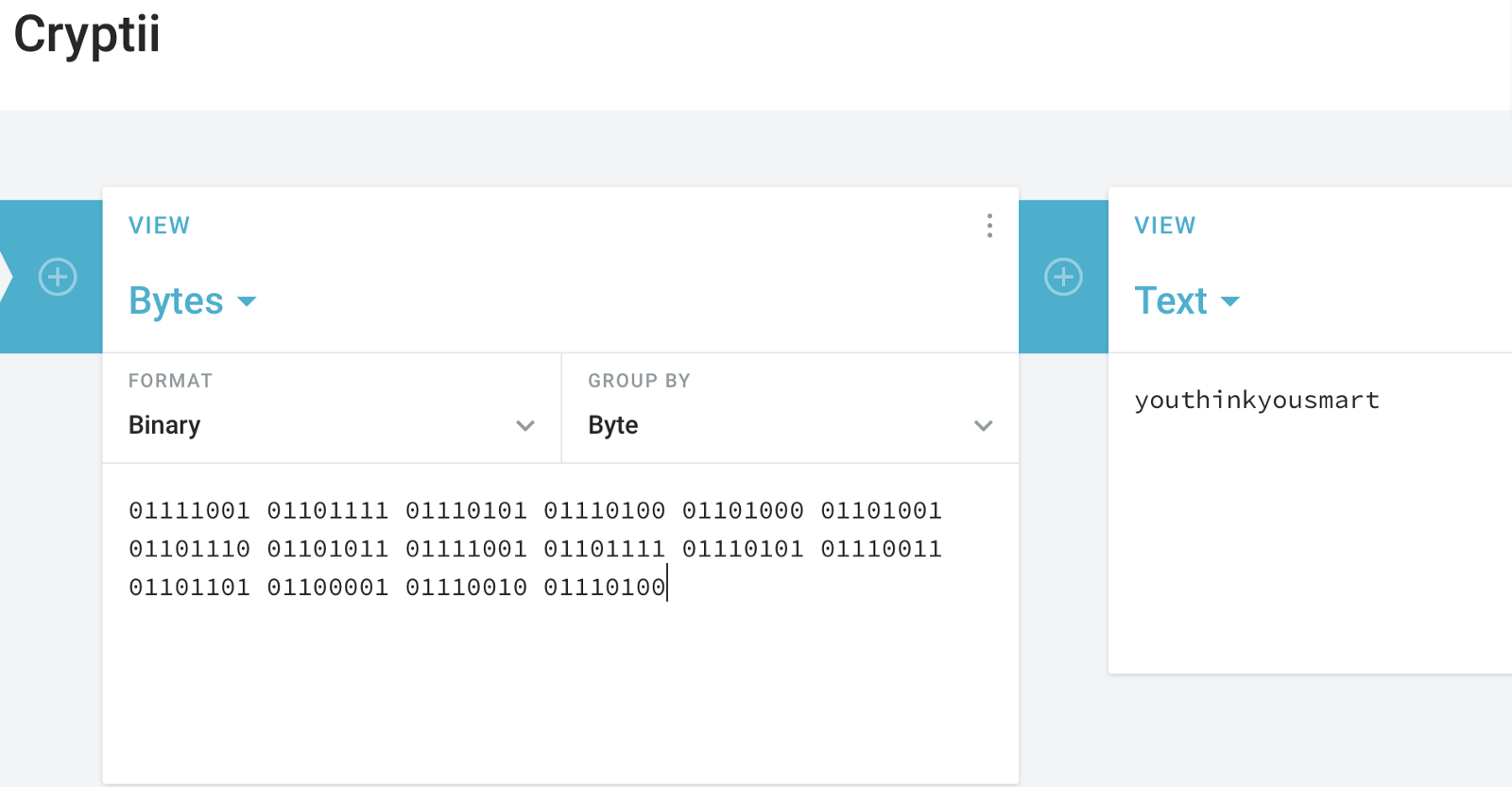 if a flag is more than just cloth and ink, What else could it be ?

Asked to crack a code and all we were given are flags, So most definitely we need text characters from the flags.

which are two-letter country codes defined as part of the ISO 3166 standard published by the International Organization for Standardization (ISO), to represent countries, dependent territories, and special areas of geographical interest.

An example of alpha 2 code below

So substituting our flags for the alpah2code equivalent should give us our flag, but one solution leads to another problem  How can we identify the nationality of the flags?, All i did was crop out each individual flag and did google reverse image search to figure out the Country the flag belonged to

Well curiosity kills, most people would definitely click a link that says Don’t click me which led me to be quite wary of what an executable with the name “run” does ,

Needed to be sure of the app’s content and what it intends to do, so simple reverse engineering with the strings run.exe reveal a hidden flag. Easy right ?

Provided with a picture and the sole aim of figuring where the photograph was taken, i had little experience from working as an amnesty international decoder

Amnesty Decoders is a global network of digital volunteers, all using their computers or phone to help Amnesty’s researchers sort through pictures, documents and information and track and expose human rights violations 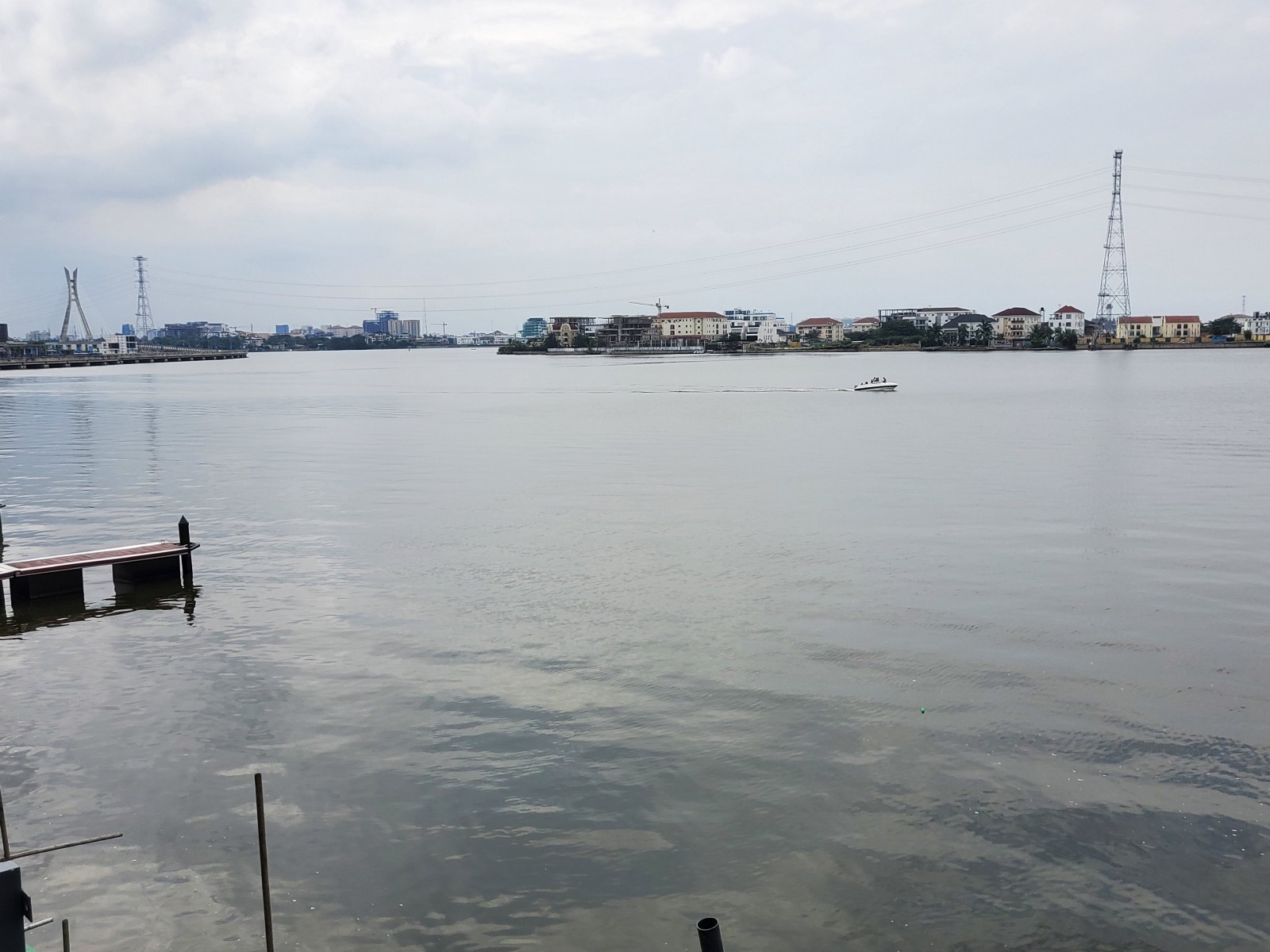 After messing around with reverse image searches with no results , Paying more attention i noticed a quite popular Landmark to the far left  The Ikoyi Link Bridge , Two Power line’s , and what seems to be like a dock for boats 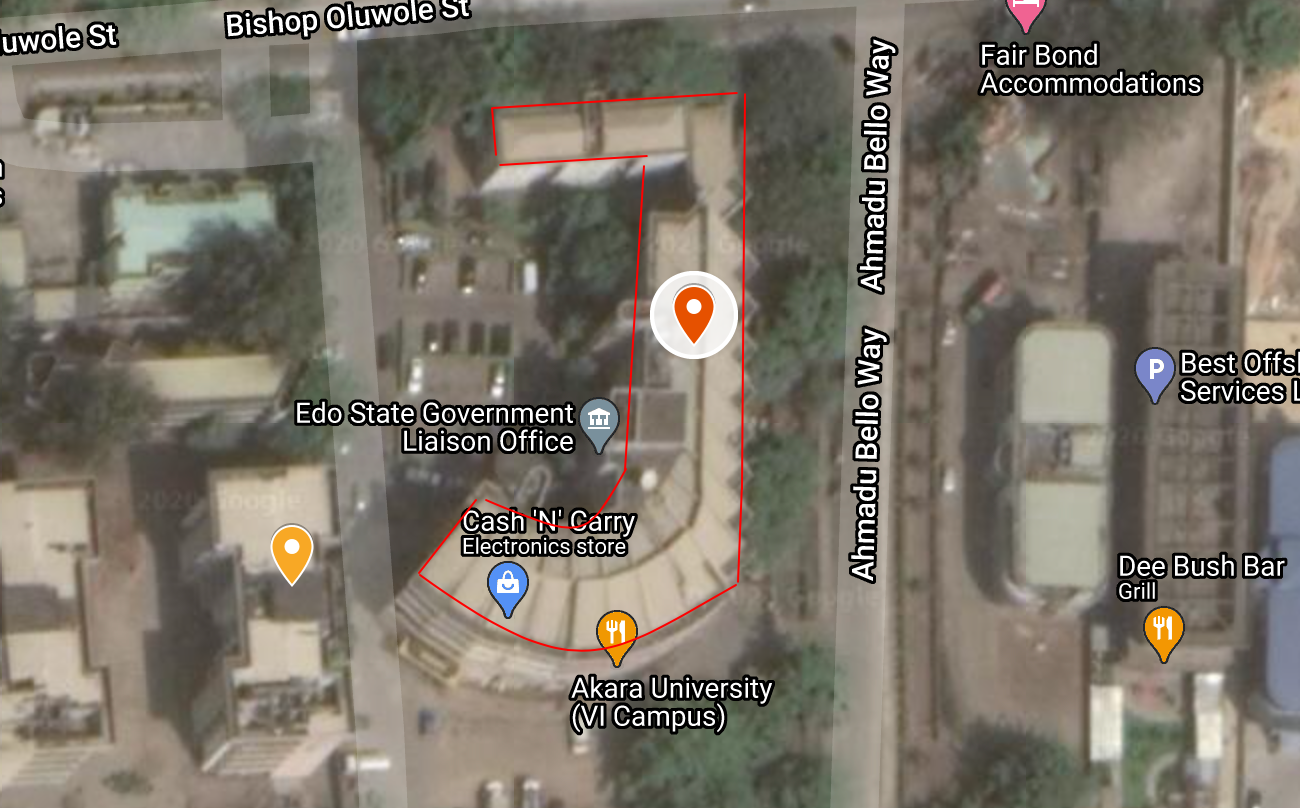 when the “geolocation” image was captured?

Metadata summarizes basic information about data, and stores that information in unused bits in the file

ExifTool is a free and open-source software program for reading, writing, and manipulating image, audio, video, and PDF metadata

Running exiftools on the picture reveals 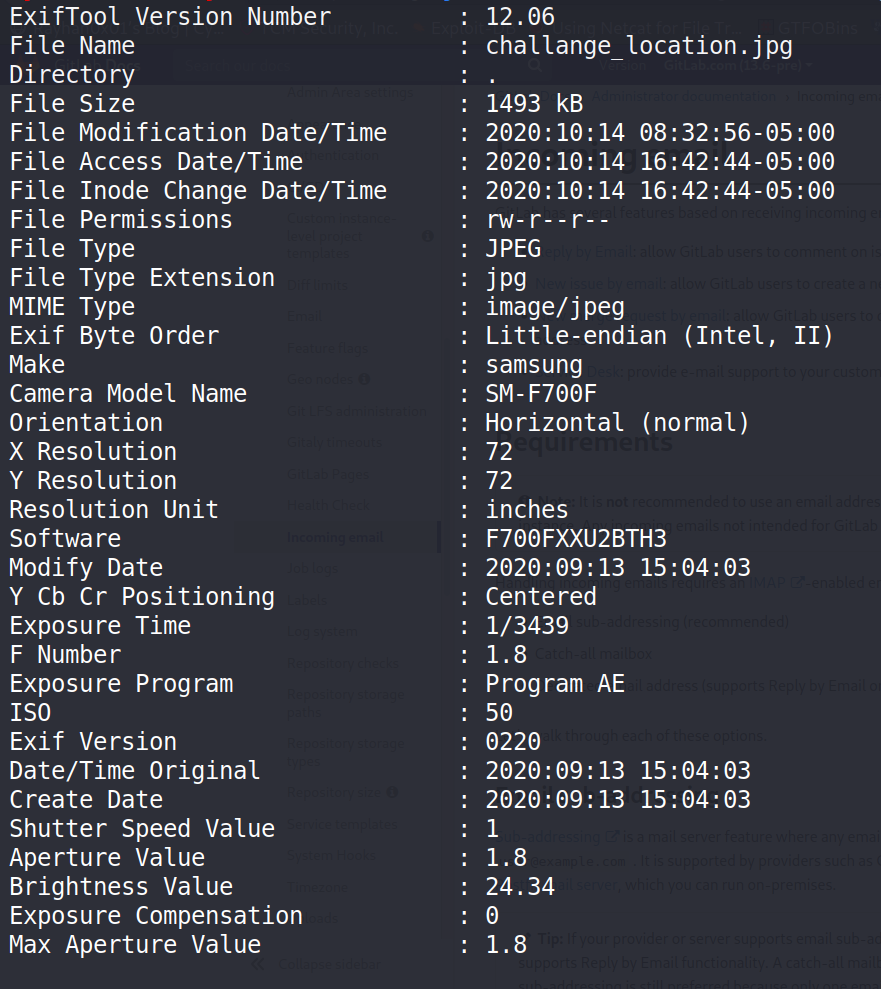 Clearly we can see When the picture was taken

which device was used to capture the image? A quick search of SM-F700F reveals the flag

Congratulations on completion of the challenge and remember